skip to main | skip to sidebar

This trip will serve as a vacation for my family as well as an exposure opportunity for our coach and Ambassadors. They will truly serve as Ambassadors for Atlanta Public Schools (APS). There is lots to learn from the business of baseball. We will video document the entire trip which will allow us to share our experience in an effort to empower other students within APS.

There are three things that I want to happen on this trip.

I am so looking forward to recharging my emotional batteries with my wife and two daughters. We go hard all year long and miss opportunities to spend quality with one another. We will have fun at Disney, swim, stay up late watching movies, eat good and watch some Braves baseball. I can see the ladies of my life smile in the comforts of the Florida sun. 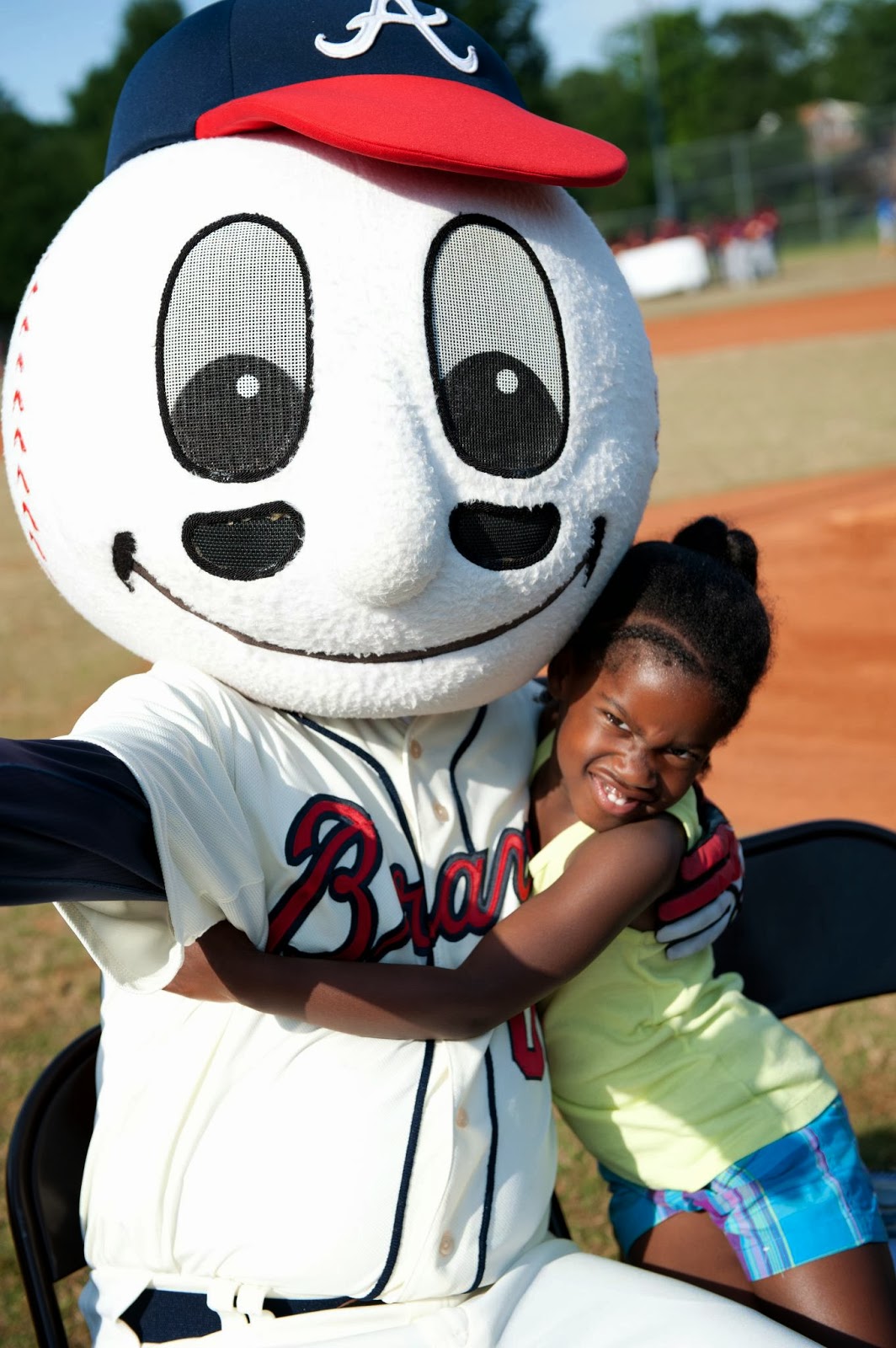 Kevin Young has served as our Middle School Character Development League director for 6 months. He is also a coach for our Ambassador team. He does a great job but has limited knowledge and experience with regards to how Atlanta Braves Minor League Director Ronnie Richardson runs Spring Training for the Braves. Kevin will be shadowing Ronnie for hours while we are in Orlando. Talk about empowerment. With new information, I want Kevin to take the development experience of our high school Ambassadors and middle school LEADers to new levels. I'm excited for Kevin. This will launch so many others dreams and aspirations for him.

L.E.A.D. Ambassador Tyrelle Wilson and LEADer Montavious Lightner will be treated like celebrities the entire time. They will have dinner with Jason Heyward. They will have lunch with professional agent Mike Moye. They will shadow Braves farm director Ronnie Richardson as well as 680 The Fan radio hosts. They will go to Disney for the first time. This will be Mr. Lightner's first time on a plane and the second time for Tyrelle. I want these young men to ask questions and gain an understanding of how they can be change agents in their schools and community because it can be done.

March is a month that we learn about excellence within L.E.A.D. I teach excellence by first establishing what is expected of you followed by the need of energy (spiritual, mental, emotional and physical) and more encouragers in your life than discouragers.

This Live Big Dream Big exposure opportunity is made possible by Georgia's Own Credit Union, Atlanta Braves and 680 The Fan. These Live Big Dream Big moments will allow every to fulfill L.E.A.D.'s mission to empower an at risk generation to lead and transform their city of Atlanta.
Posted by C.J. Stewart L.E.A.D. Inc. Founder/CEO at 4:53 AM No comments:

Baseball Is a Game Changer In Atlanta

This week we witnessed over 160 student athletes sign L.E.A.D. Baseball Scholarships in 8 APS Middle Schools (@apsupdate). To narrow down to the top 160+, Coaches had to cut over 100 student-athletes. In addition to earning the privilege to represent their schools this spring, these young men, who we call Leaders, will have to continue to show improvement across three areas of student achievement: attendance, grades and behavior. At the end of the spring, the school that performs the best on the diamond will earn a championship trophy. The school that performs the best in the classroom will earn the 1st Annual L.E.A.D. Cup Trophy.

So how is baseball a game changer in Atlanta?

Years ago, we relied on baseball to do what many deemed impossible: integrate whites and blacks in America's game. At the time, the nation may not have known that it was relying on baseball to accomplish this awesome feat, but the nation was watching nonetheless. All who were dissatisfied with the state of our country cheered on Branch Rickey and Jackie Robinson, some secretly and some openly; hoping that through this gesture of boldness and courage that they could invite this notion into the consciousness of our citizens: If blacks and whites could play America's game together, surely we could all drink from the same fountains, go to the same schools and have equal rights. (Lives of King, Robinson forever intertwined)

In 2014 in Atlanta, my organization L.E.A.D. (www.lead2legacy.org), is calling upon baseball to right yet another social injustice in our society: the achievement gap between black and white students. And before we totally blame the school system, let's be clear that there is enough blame to go around; from the crooked and unfair policies and politics of a hundred plus years ago, to the deterioration of our families and communities. And let's not forget the group that I fell into prior to 2007; the "what's wrong with these children" group. Sitting on the sidelines, complaining and sitting on my "do-nothing" as my pastor, Dr. Oliver, would say. In 2007, we, my husband C.J. Stewart who serves as Co-founder|CEO, decided to get off our do-nothings and do something and that something has been instrumental in providing tangible hope to hundreds of inner-city males in Atlanta.

As I close, allow me to dispel two myths:

1. Inner-city black boys DO play baseball, but I can only speak for the A (i.e. Atlanta).

2. Black boys DO want to be successful in life and they CAN.

I live it everyday, I see it with my own eyes. In 2040, one of the 500+ young men we serve will be the Mayor of this City. In Atlanta, we will not be defined by the old statistics, instead, we're creating new ones.

Thank you to Atlanta Public Schools, our Leaders and Ambassadors in our programs and the families of Atlanta for allowing us to serve you!

Thank you to the Atlanta Braves, Georgia's Own Credit Union, Mizuno, 680 The Fan & Elizabeth Baptist Church for continuing to support and believe in L.E.A.D.!